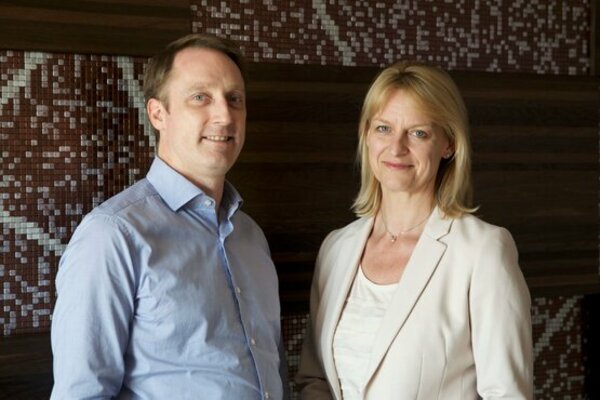 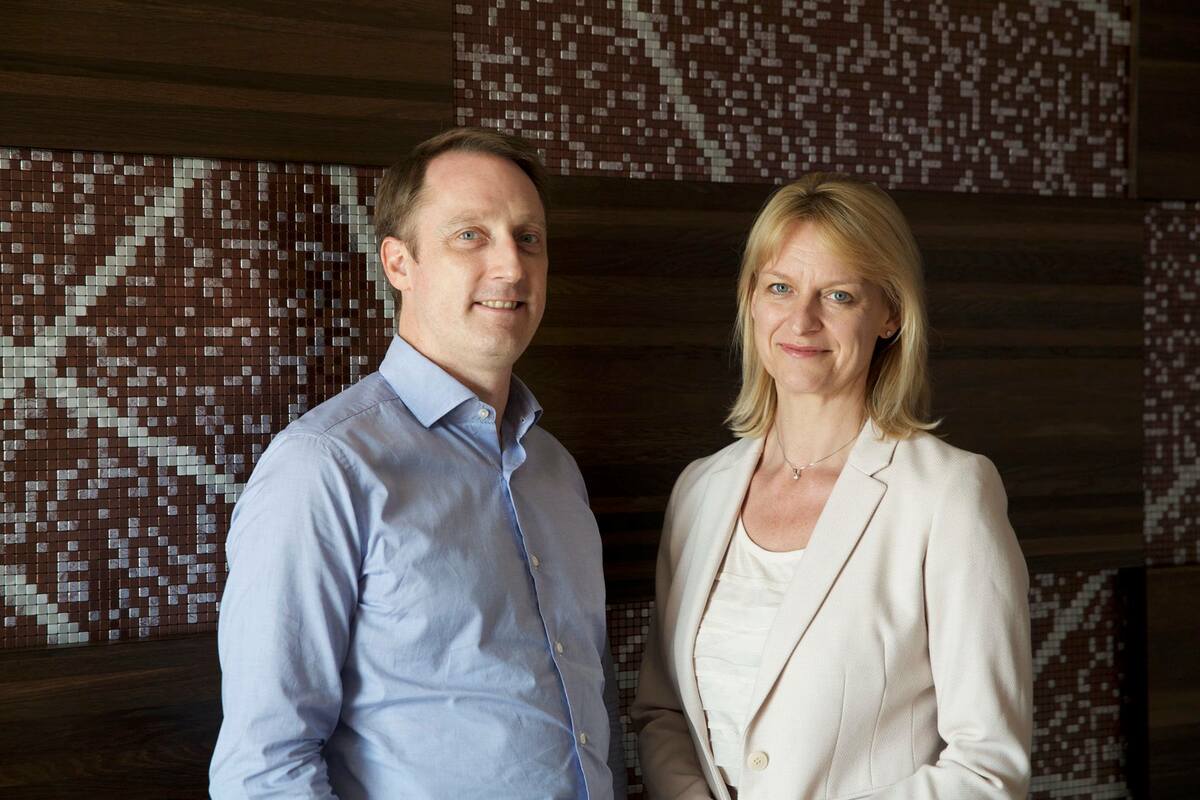 HRI’s Dr Alex Tournier and Rachel Roberts were delighted to be awarded Honorary membership of the Australian Homoeopathic Association during the AHA’s Inside Out Conference.

HRI has worked closely with the AHA in challenging the NHMRC’s 2015 Australian Report, jointly preparing a complaint to the commonwealth ombudsman, the investigation for which is still being in progress some 5 years later.

During a Q&A following an update on HRI activities, President Gerry Dendrinos awarded Alex and Rachel honorary membership of the AHA in a surprise presentation. This was awarded “as a token of our esteem for their work, dedication, and heroism during this incredible press against the barrage of actions that have beleaguered homeopathy over the past years resulting in damages to the establishment of the profession and the academic testimony of its applicability as a health and well-being modality.” 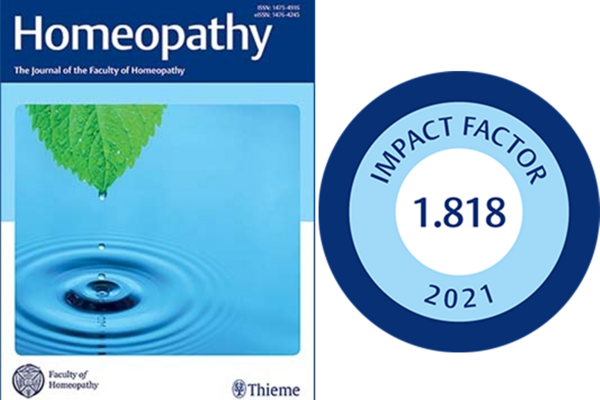 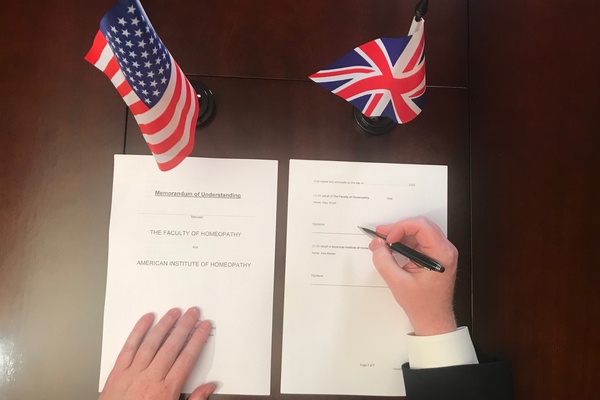 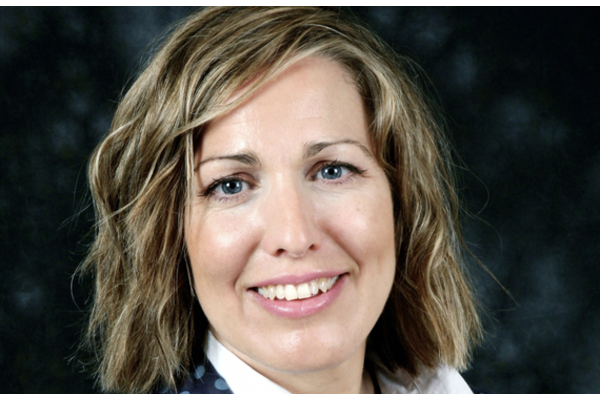 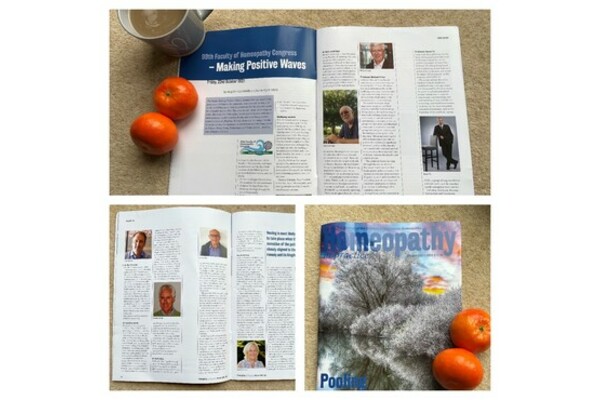