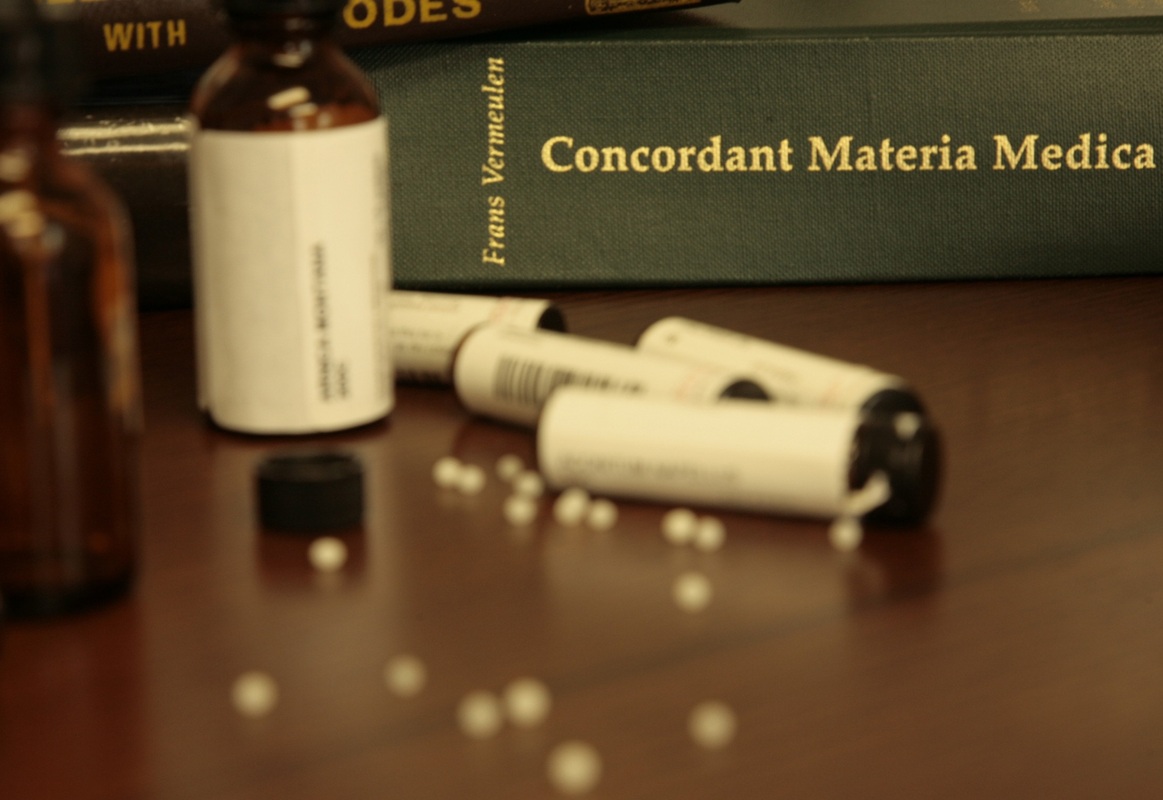 From our early beginnings in London in 1844, we are the longest established homeopathic training and membership organisation in the UK

On 10th April 1844, the inaugural meeting took place of what was then called the ‘British Homoeopathic Society’ (BHS).  This meeting was held in the residence of Dr Frederick Hervey Foster Quin in Arlington Street, Piccadilly, London, with several notable doctors in attendance, including Dr Constantine Hering, who was on a visit to the United
Kingdom at the time. The date chosen was the birthday of Dr Samuel Hahnemann - the first one that followed his death the previous year on 2nd July 1843. Dr Quin took the position of first President of the organisation, a role in which he continued until his death in 1878.

The BHS continued for 100 years and was renamed as ‘The Faculty of Homeopathy’ in 1944. The organisation was incorporated by an Act of the UK Parliament in 1950. Since its founding, there have been 175 years of homeopathic practice, many well-known personalities, some high points and low points, and many patients whose lives have been turned around as a result of homeopathic treatment.

Extract from the Homeopathy Journal 2019 Special Editorial FOH Celebrating 175 Years of Excellence in Homeopathic Practice by Dr Gary Smyth. To download the complete article please use the link below.

FOH Celebrating 175 Years of Excellence in Homeopathic Practice
PDF (123 KB)
Download
Founded in 1844 • Incorporated by Act of Parliament 1950 • Patron: HRH The Prince of Wales
Log in | Powered by White Fuse